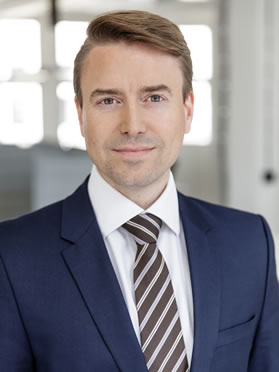 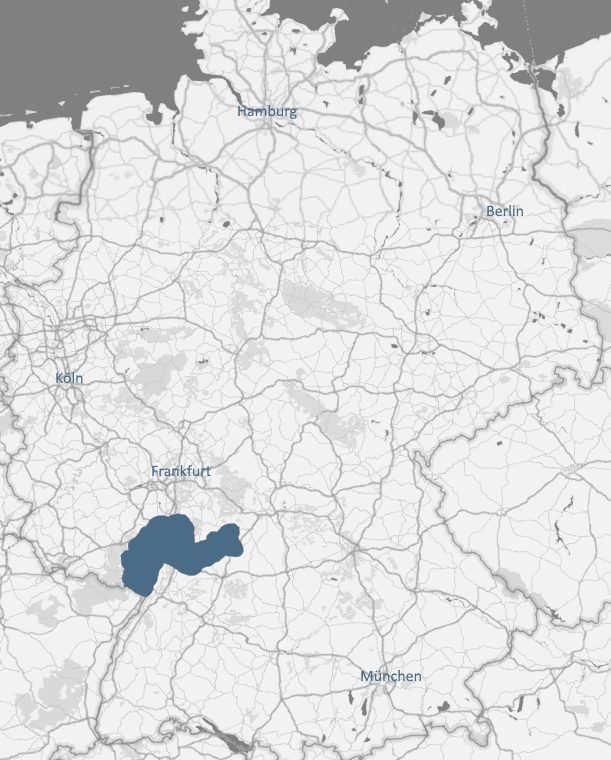 The Metropolregion Rhein-Neckar GmbH and OptiMedis AG are now working together intensively to assess the extent to which a digitally integrated, full-coverage healthcare system could be implemented with performance-based remuneration in an area as large as the Rhine-Neckar region. About 2.4 million people live at the intersection of the Baden-Württemberg, Hesse and Rhineland-Palatinate federal states.

Initially, the partners are carrying out an analysis of regional potential. This includes the collection and evaluation of various health indicators and discussions with relevant stakeholders to determine needs and interests. The deprivation status of the region also plays a role.

At the same time, the health insurance organisations, state governments and all other stakeholders in the region will be approached. The Board and Regional Committee of the MRN have already given the go-ahead for this project. This could result in a comprehensive, population-based Integrated Healthcare system in the Rhine-Neckar region.

The Metropolregion Rhein-Neckar is located at the intersection of three federal states in Germany and is characterized by an excellent infrastructure as well as an high economic strength. About 2.4 million people are living in this area of around 5,600 square kilometres. Ten of the world’s top 100 listed exchange-oriented companies have their headquarters in the region, e.g. BASF, SAP, Roche, KSB or Fuchs Petrolub. The gross domestic product in 2014 amounted to € 88 billion (€ 37.436 per inhabitant), the statutory health care expenditures to € 5.75 billion.